Dr. Pavel Stodůlka has become the new president of a prestigious international organization of eye surgeons

The Czech Republic is known worldwide for innovations in the field of eye surgery. Pavel Stodůlka, the founder of the network of the Gemini Eye Clinics, shares a great deal of credit for that. He was ceremoniously appointed the President of the American-European Society of Ophthalmic Surgeons (AECOS) last weekend. He thus became the historically first president from an Eastern European country as the head of this prestigious organization.

The chief surgeon of the Gemini Eye Clinic in Zlín has been a member of the organization’s committee for several years. At the congress held from 9th to 11th June, 2022 in Antwerp, Belgium, he was appointed to the management of this company. He thus became the first president from post-communist Europe. As the new president of AECOS, he wants to build on the work of his predecessors and further develop the high level of the scientific society: “It is an honor to be at the head of such a prestigious organization. My election confirms the high prestige of Czech eye surgery in the world. As President, I want to establish and maintain the high quality of the organization’s congresses and educational and innovational activities.” The congress included interesting lectures on artificial intelligence or trends in ophthalmology, new lasers for eye surgery, or the position of women in eye surgery.

Eye surgeon Pavel Stodůlka is a respected ophthalmologist in the country and abroad. He introduced several new surgical procedures and was the first to implement many of them in Europe and worldwide. He is involved in innovations in ophthalmology and is a member of several Czech and foreign organizations such as AECOS and ESCRS.

During its ten years of existence, the American-European Society of Ophthalmic Surgeons (AECOS) has gained worldwide prestige as an organization that develops the training of ophthalmologists and actively promotes innovation in ophthalmic surgery. Its merits lie primarily in connecting eye surgeons with industry experts and universities. Among other things, AECOS awards grants for research and development in ophthalmology. 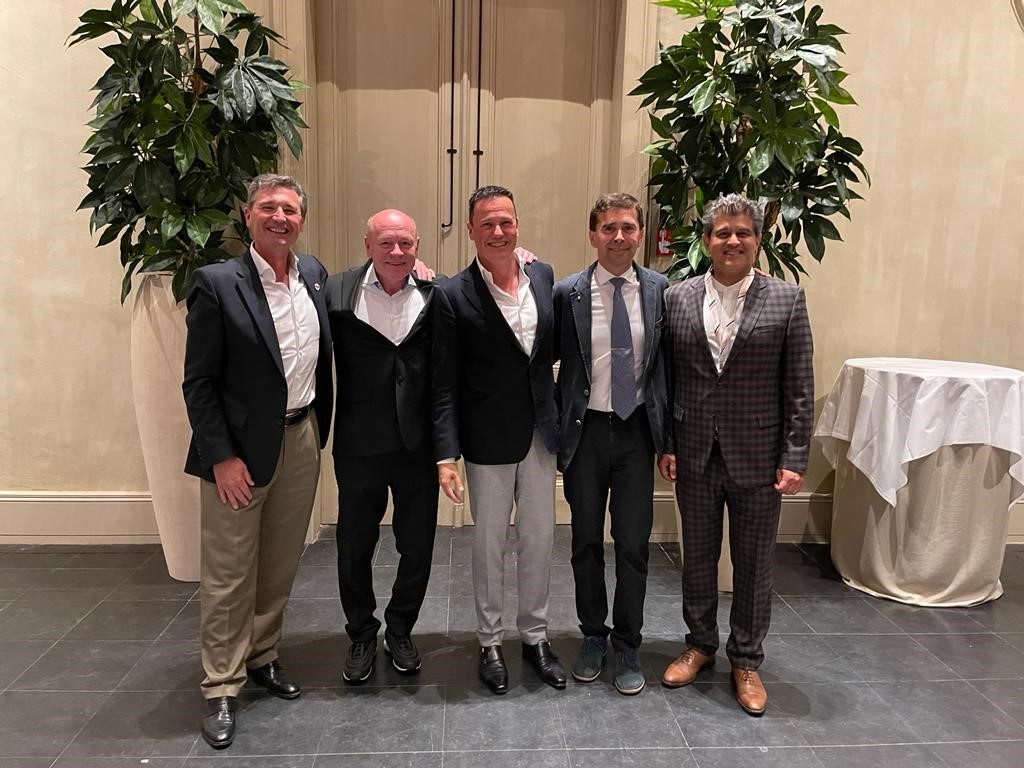 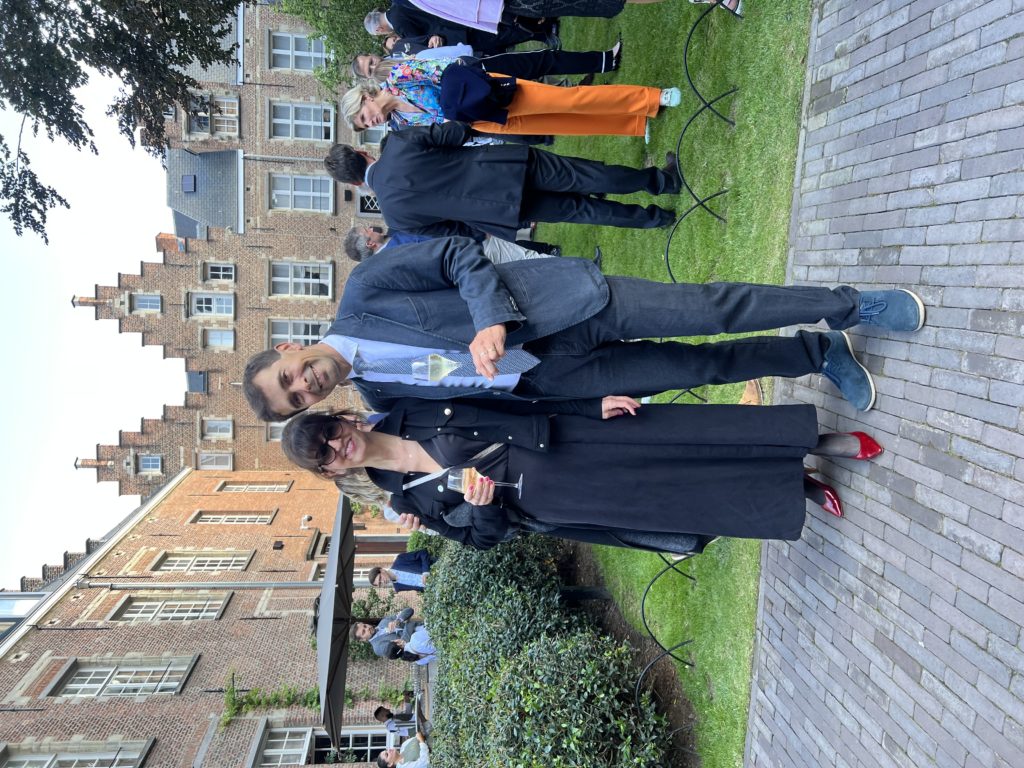